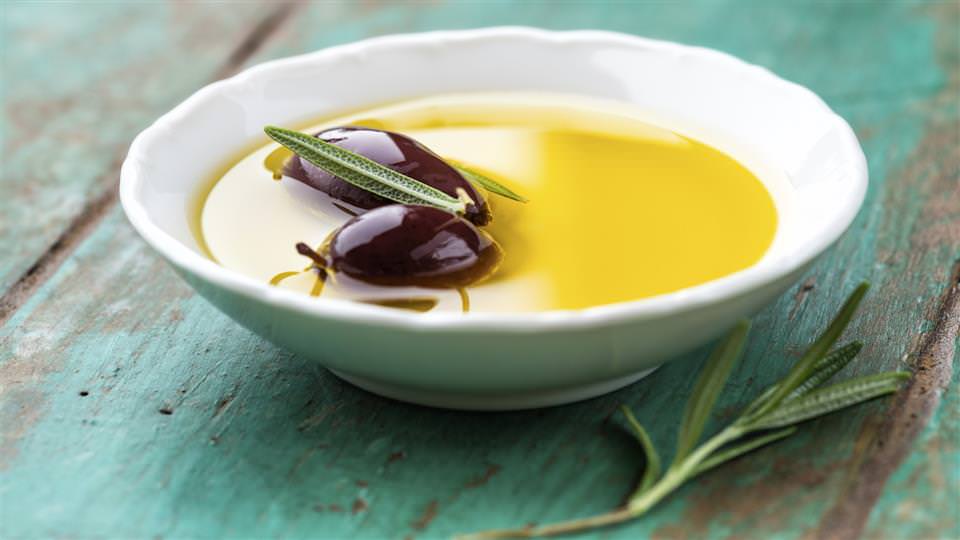 The Mediterranean diet, supplemented with a handful of nuts or a few tablespoons of olive oil a day, can counteract the effects of aging on the brain’s ability to function, a new clinical study suggests.

The study, published online Monday in JAMA Internal Medicine, was unusual in that it employed rigorous scientific practices to test the effect of the diet on health. Most previous evidence showing benefits from the Mediterranean diet was gathered through observational studies, a less conclusive research technique.

“This was the first clinical, randomized study using a dietary pattern for good health,” said Emilio Ros, who led the study at Hospital Clinic, part of the University of Barcelona in Spain. Data gathered from previous observational studies suggested that adhering to a Mediterranean-type diet related to better cognitive function and a reduced risk of dementia, but observational studies have limitations, he said. “This clinical trial removes the bias and provides first-level evidence,” said Dr. Ros, director of the lipid clinic at Hospital Clinic’s endocrinology department.

The Mediterranean diet, which has also shown benefits in cardiovascular health, emphasizes vegetables and fruits, unrefined grains and beans. It also includes fish and wine and minimal consumption of meat and full-fat dairy products.

The study involved 447 cognitively healthy participants, 55 to 80 years of age, who were divided into three groups. Two groups followed the Mediterranean diet and added either 30 grams of mixed nuts (walnuts, hazelnuts and almonds) a day, or five tablespoons of extra virgin olive oil a day. The third group, acting as a control, was advised to follow a low-fat diet. The subjects were followed for a median of just over four years.

The diminished decline in cognitive function likely stems from the abundance of antioxidants and anti-inflammatory agents found in the supplemental foods, Dr. Ros said. Olive oil and nuts are rich in phenolic compounds that might counteract oxidative processes in the brain, leading to neurodegeneration, the study said. “If you can delay your age-related cognitive decline, you can process tasks with higher speed,” said Dr. Ros.

Jane Cerhan, a clinical neuropsychologist at the Mayo Clinic in Rochester, Minn., who wasn’t involved in the research, said clinical studies of age-related cognitive decline are needed in regard to diet, “which is why this study is an extra good one, because of its size and randomized design.” However, she said: “The changes observed in cognition were very small and didn’t actually show that those diets improved cognition, they just showed less decline.” Based on the research, she said, people shouldn’t rush out to buy lots of olive oil and nut, but she encourages they follow a balanced diet that includes healthy foods such as these.

The research was a substudy of a larger investigation, designed by Dr. Ros, that found the Mediterranean diet, supplemented with additional olive oil or nuts, reduced the incidence of major cardiovascular events among people at high cardiovascular risk. That study, which involved nearly 7,500 participants and known by the acronym Predimed, was published in 2013.

In the latest study, Dr. Ros said participants were given 1 liter of olive oil per week, but that amount was intended for their entire household. He recommends that, to decrease age-related cognitive delay, people should add 5 tablespoons of olive oil as well as a handful of nuts per day into their diet.

“I like walnuts, which are high in omega-3 fatty acids,” he said. In general, he would like to see everyone improve their diets “by eating more fish, less meat, and improving your legume intake.” He also suggested adding the Spanish “sofrito” sauce of slowly simmering tomatoes, onions, and garlic in olive oil and garlic to dress rice and pasta dishes in weekly menus. “We believe this is an antioxidant cocktail.”

The study was funded by the Spanish government. Dr. Ros has previously received research funding from the California Walnut Commission and is a nonpaid member of the group’s scientific advisory committee, the study said.

5 Reasons Why You Should Freeze Your Blueberries
For the Love of Artichokes – Great Health and Weight Loss Benefits!

OUR MISSION:
to inspire you to incorporate the mediterranean diet in your every day busy lives.

THE "NOT JUST OLIVE OIL" PROJECT:
to help you discover the powerful benefits of real food by simplifying the mediterranean diet.

For the Love of Artichokes – Great Health and Weight Loss Benefits!

5 Reasons Why You Should Freeze Your Blueberries